Earlier this month, hundreds of educators, parents and students gathered at the Educating Youth of Color Summit in Colorado Springs, Colo. That the state’s 4th Judicial District sponsored the event was no accident.
Jennifer Holladay
Add to a Learning Plan
X
Add to an Existing Learning Plan
START A NEW LEARNING PLAN
Print

Earlier this month, hundreds of educators, parents and students gathered at the Educating Youth of Color Summit in Colorado Springs, Colo.

That the state’s 4th Judicial District sponsored the event was no accident.

In Colorado, as elsewhere, judges’ courtrooms are filled with those who have either been pushed out or dropped out of school. Nationally, 75 percent of state inmates have never finished high school, and a majority of them are people of color.

The summit offered a chance to examine the cold, hard facts about disparities in Colorado — that more Latino children drop out of school than graduate, for example. The summit also explored ways to change those trends. 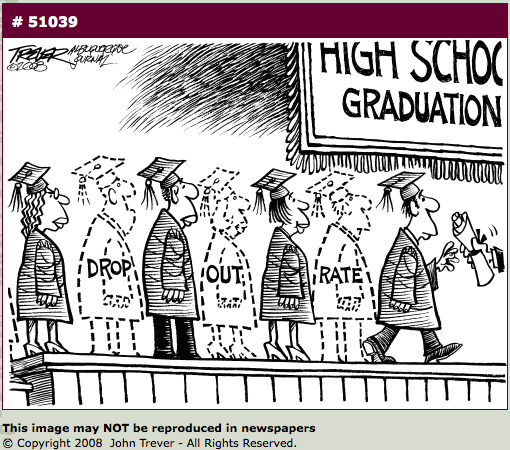 At the top of the agenda was an interrogation of zero tolerance policies. They have fueled a drastic increase in the number of students suspended, expelled and arrested as a result of school misbehavior. This approach to discipline, in turn, creates more dropouts. Moreover, as Teaching Tolerance magazine has noted, zero tolerance policies do little to actually improve school climate or change student behavior.

But the summit wasn’t just about what’s not working in schools. It was also about what is working. And when it comes to discipline issues, nothing works as well as positive behavioral supports. PBS, as this approach is called, urges a school-wide effort that teaches behavioral expectations to students. It rewards them for good behavior and provides a wide array of corrective remedies when students fall short.

Two years ago, Highline Academy Charter School in Denver made the switch from zero tolerance to PBS after it became clear the original approach wasn’t working. Student behavior wasn’t changing, and teachers were spending too much time on discipline issues. In addition, a racial and ethnic gap emerged — black and Latino children were more likely than their white counterparts to be disciplined.

Speaking at the summit, Highline’s counselor Binta Cross said, “PBS has allowed us to create a more positive school culture by focusing on what we expect and want from students, rather than what we don’t like. When teachers want something from their students, they never assume that students already know it. Rather, we’re trained to be 100 percent responsible for teaching it.”

Under PBS, the number of behavioral infractions at Highline has fallen significantly, and the racial discipline gap has narrowed. In Cross’ words, “it’s allowed our truly diverse student body to better learn and succeed together.”