The Teaching Tolerance staff reviews the latest in culturally aware literature and resources, offering the best picks for professional development and teachers of all grades.
Issue 42, Fall 2012
Add to a Learning Plan
X
Add to an Existing Learning Plan
START A NEW LEARNING PLAN
All articles from this issue
Print 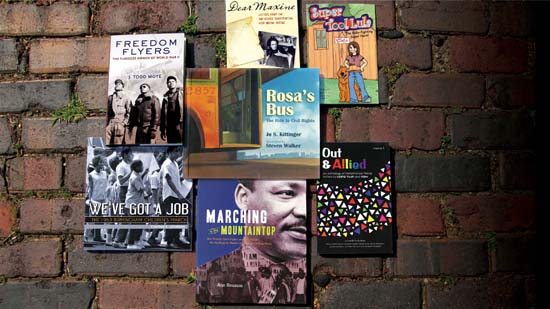 Few civil rights pioneers carry the romantic aura of the Tuskegee Airmen. That’s why students will find Freedom Flyers: The Tuskegee Airmen of World War II, by J. Todd Moye, a great read. The book lays to rest important myths about the airmen even as it explains how they risked their lives to fight fascism. Just as importantly, Moye’s book shows how men and women at Tuskegee’s Army Flying School challenged Jim Crow and helped pave the way for the civil rights movement. 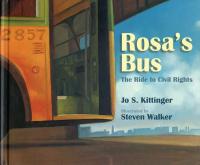 In Rosa’s Bus: The Ride to Civil Rights, by Jo. S. Kittinger, Bus #2857 becomes the vehicle for learning about the Montgomery Bus Boycott and the civil rights movement. A great book for very young readers to begin learning about the struggle for equal rights. 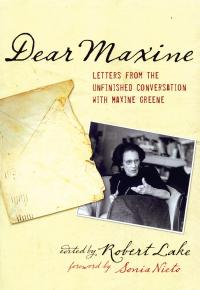 Dear Maxine: Letters from the Unfinished Conversation with Maxine Greene, edited by Robert Lake and foreword by Sonia Nieto, is a rich collection of letters written by people who have inspired us—Gloria Ladson Billings, Herbert Kohl, William Ayers, Deborah Meier—to a woman who inspired them. In diverse voices, we hear a single lesson: The paramount goal of education must be freedom. 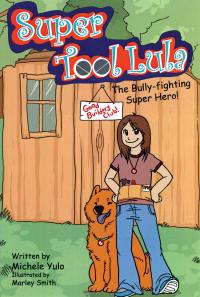 Super Tool Lula: The Bully-Fighting Super Hero! by Michele Yulo. Ten-year-old Lula who loves carpentry, collects rocks and plays the drums is teased. Some classmates tell her those are not girl things. She then spins into action letting classmates know it’s cool to be who they are. Great afterword for educators and parents with tips for handling bullying. 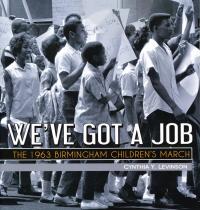 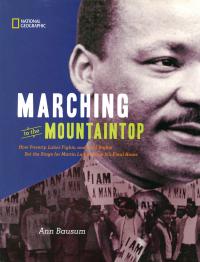 Marching to the Mountaintop: How Poverty, Labor Fights, and Civil Rights Set the Stage for Martin Luther King Jr.’s Final Hours, by Ann Bausum, tells the story of the sanitation workers’ strike that brought MLK to the balcony of the Lorraine Motel. A must-have for any teacher who seeks to tell the full story of the movement and to explain how collective action can bring about real and lasting change. 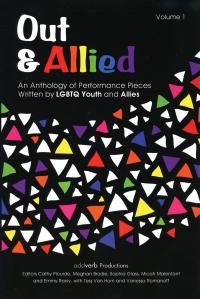 Out and Allied: An Anthology of Performance Pieces gives center stage to a compelling collection of plays, poems and monologues written by LGBTQ youth and their allies. The chapters on presentation, production, writing and leadership transform this anthology into a young activist’s handbook.

Our Worlds in Our Words: Exploring Race, Class, Gender, and Sexual Orientation in Multicultural Classrooms
by Mary Dilg

The Fat Boy Chronicles by Diane Lange and Michael Buchanan

Only One Year by Andrea Cheng

The Accidental Adventures of India McAllister by Charlotte Agell