The latest in culturally aware literature and resources for teachers of all grades.
Issue 43, Spring 2013
Add to a Learning Plan
X
Add to an Existing Learning Plan
START A NEW LEARNING PLAN
All articles from this issue
Print

The Teaching Tolerance staff reviews the latest in culturally aware literature and resources, offering the best picks for professional development and teachers of all grades. 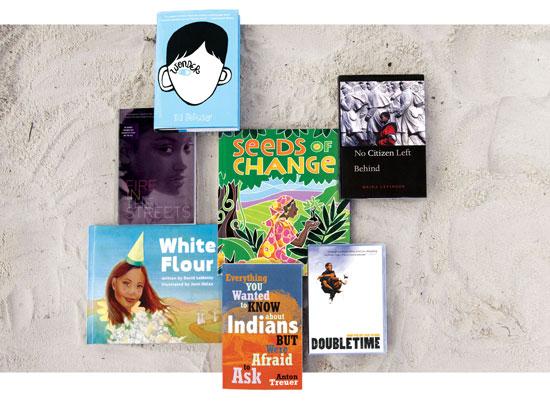 That Auggie, who was born with horrible facial deformities, survived at all is a “medical wonder.” Wonder, by R.J. Palacio is a wonder too. The story, told by multiple characters, exposes every reaction people have to those who are different as it follows Auggie’s transition from the security of home schooling to fifth grade in his neighborhood school. We never learn what Auggie really looks like, but we do come to know and care about the quirky personality behind the deformed face. 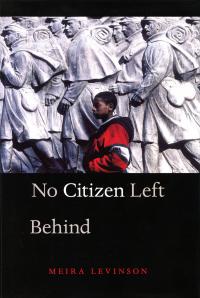 In No Citizen Left Behind, Meira Levinson—a Harvard professor who taught middle school for eight years—urges educators to focus on the civic-empowerment gap. Levinson weaves political philosophy and education research into a readable book full of stories of real-world classrooms. She makes a strong case that we need to galvanize students around issues of contemporary injustice. 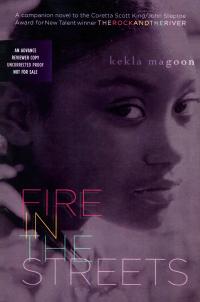 In the summer of 1968, Americans were reeling from war, assassinations and racial violence as a decade of historic social change came to a head. Kekla Magoon’s Fire in the Streets tells the story of a movement often misunderstood, in the voice of a character too rarely heard. 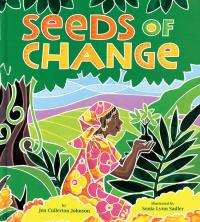 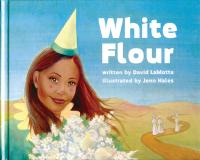 Want to learn how one group of activists—The Coup Clutz Clowns—challenged a white supremacist hate group through nonviolence and humor? Read White Flour, written by David LaMotte, illustrated by Jenn Hales and inspired by the May 26, 2007, event in Knoxville, Tenn. 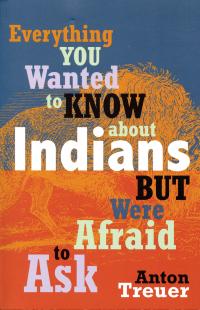 For anyone who teaches American Indian students, or teaches about American Indians, Everything You Wanted to Know About Indians but Were Afraid to Ask, by Anton Treuer is a trove of answers to questions you didn’t know you had. 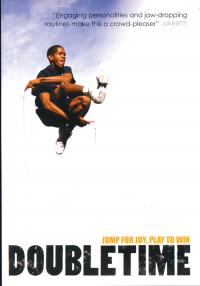 In the documentary Doubletime, an international double dutch jump rope competition helps participants navigate gender roles and racial stereotypes while crossing the boundaries between suburban and urban students to ultimately build friendships and a true sense of team.

Children Under Construction: Critical Essays on Play as Curriculum edited by Drew Chappell

Last Night I Sang to the Monster by Benjamin Alire Senz

Far from Home by Na’ima B. Robert

You Don’t Even Know Me: Stories and Poems About Boys by Sharon G. Flake

Walk Right In: The Story of the Yale Summer High School produced and directed by Larry Paros

Nim and the War Effort by Milly Lee