Teaching Tolerance staff review the latest in culturally aware literature and resources, offering the best picks for professional development and teachers of all grades.
Issue 49, Spring 2015
Teach This in a Learning Plan
X
Add to an Existing Learning Plan
START A NEW LEARNING PLAN
Bookmark What We're Reading
Print 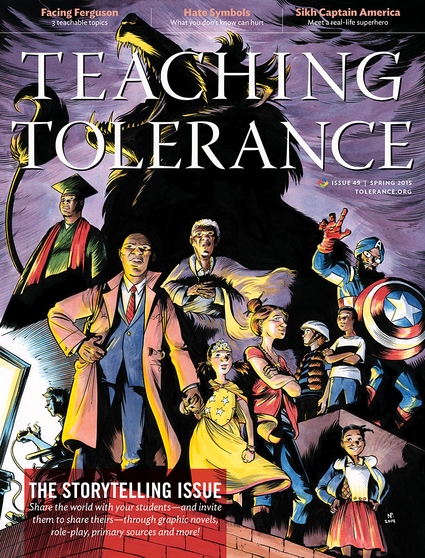 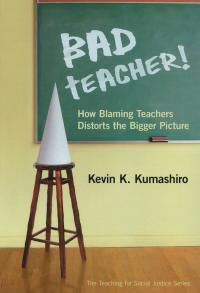 In Bad Teacher! How Blaming Teachers Distorts the Bigger Picture, Kevin Kumashiro examines many of the faulty “common sense” ideas that have guided the educational reform movements of the last several decades. If we wish to make schools more equitable, Kumashiro argues, we must move past the current flawed framework for talking about reform.

“An incisive look at the motives behind contemporary education reform movements.” –Steffany Moyer 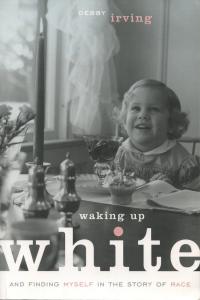 Waking Up White and Finding Myself in the Story of Race tells of author Debby Irving’s wake-up call: realizing that an inherited legacy of white privilege had tainted her with injustice and kept her from really understanding the racism around her. In time, she learns how to use her privilege to speak up fearlessly against wrong.

“A great example of speaking up to make change.” –Bridget Strength 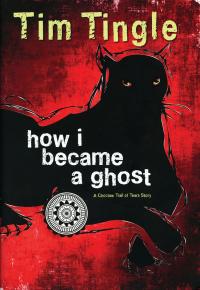 Narrated by Isaac, a 10-year-old American Indian who has recently become a ghost, Tim Tingle’s How I Became a Ghost: A Choctaw Trail of Tears Story explores the tragedy and heartbreak of the Trail of Tears while also presenting the pride of Choctaw traditions. Students will find humor and horror, levity and weight in this engaging piece of fiction about one of our nation’s darkest hours.

“Places families and communities at the heart of the Trail of Tears discussion.”  –Monita Bell 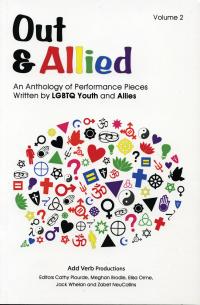 Out & Allied: An Anthology of Performance Pieces Written by LGBTQ Youth and Allies is a collection of both student voices and action steps for facilitating dialogue within families, schools, organizations and faith-based communities about LGBTQ youth and allies.

“Sets the stage for moving from discussion to dialogue in all communities.”  –Sara Wicht 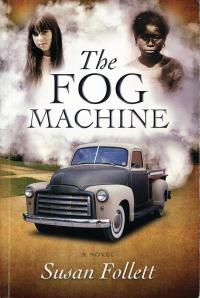 Susan Follett tells the story of C.J. Evans, a young black woman who grows up believing that if she wishes to protect herself, she must always follow society’s rules. When a new friend, a young white man, enters her life, she begins to hope that someday these rules can change. Never patronizing, The Fog Machine paints an honest picture of Jim Crow and Freedom Summer while emphasizing that our lives, our ideas and our worlds are shaped by the people we love. 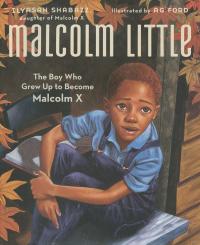 Most people know about the incredible transformations Malcolm X made during his adult life, from prisoner to activist, family man, minister and humanitarian. Now, in Malcolm Little: The Boy Who Grew Up to Become Malcolm X, written by Ilyasah Shabazz and beautifully illustrated by AG Ford, the activist’s daughter gives us a glimpse into the tender and trying childhood that shaped her father. 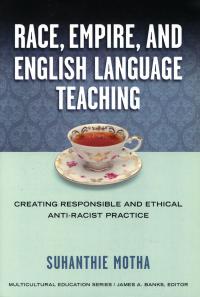 This is Not a Test: A New Narrative on Race, Class, and Education by José Luis Vilson 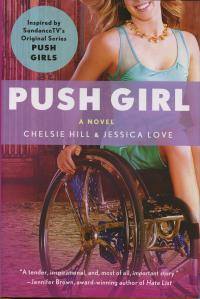 The Blossoming Universe of Violet Diamond by Brenda Woods

The Girl Who Heard Colors by Marie Harris, illustrated by Vanessa Brantley-Newton