Media plays a powerful role in perpetuating stereotypes. Children must learn to think carefully and independently about the messages in advertisements. By learning about the concept of stereotypes and the power advertisers have to perpetuate or fight stereotypes, students begin to view advertisements with a critical lens.
Grade Level
K-2 3-5
Bookmark Stereotypes in Advertising
Print
SHARE
Social Justice Domain
Justice
Objectives

1. Explain that a stereotype is an assumption or belief about an entire group of people. Ask students to share examples of stereotypes they are aware of. Make sure students understand that acknowledging the existence of a stereotype is not the same as saying you believe the stereotype to be true.

3. Divide students into two small groups and give each group one or two advertisements to examine. Some possible examples are below. 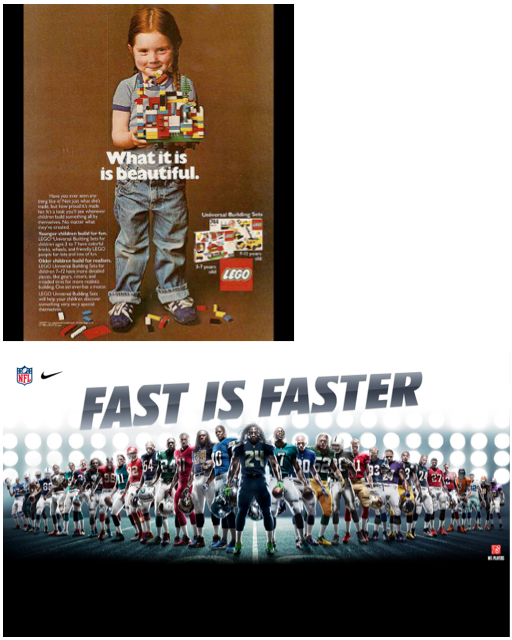 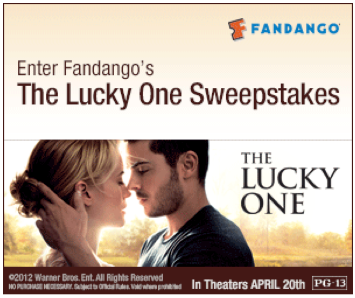 You can also use advertisements from magazines in your school library, photographs of local billboards or printouts from websites your students commonly use.  (Note: You need not worry about finding advertisements that reveal strong stereotypes. The idea is for students to use critical literacy skills, regardless of the advertisement, to consider hidden messages. If they come to the conclusion that no stereotype is present, they can discuss that finding. Students may also bring up advertisements they know from television or other media. Encourage them to consider the stereotypes they have seen referenced in such advertisements.)

Each group of students should apply the strategies developed in previous lessons for reading advertisements and then discuss the stereotypes contradicted or perpetuated in the advertisements they are viewing.  They should prepare to present their conclusions briefly to the other groups.

4. Instruct each group to present their conclusions. Debrief by discussing what the entire class discovered about the power advertisements have to perpetuate or challenge stereotypes.

Since advertisements are everywhere, it is important for students to bring the skills developed in this lesson home with them. Encourage them to continue examining advertisements for stereotypes. In particular, ask students to think about how advertising messages make them feel and how the messages affect the way they respond. Invite them to share specific examples the next time you meet.