Our book reviews can help you keep your practice fresh and informed.
Issue 54, Fall 2016
Teach This in a Learning Plan
X
Add to an Existing Learning Plan
START A NEW LEARNING PLAN
Bookmark What We're Reading
Print 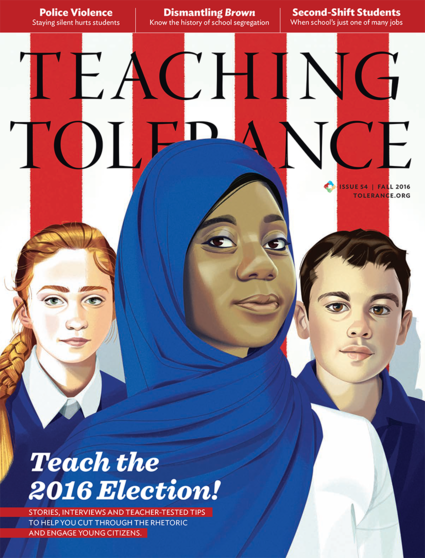 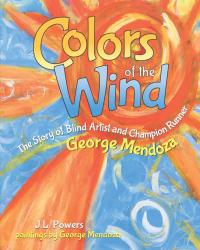 As a child, George Mendoza dreamed of becoming an athlete, but when he was diagnosed with a degenerative eye disease at age 15, George wondered if his dream was possible. Colors of the Wind shows how George overcame his fears and set the world record in the mile for blind runners. Along the way, George also discovered his talent for painting and became a world-renowned artist.

“Mendoza’s story and artwork will help students believe that anything is possible.” 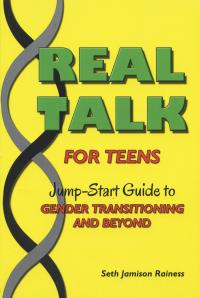 Real Talk For Teens: Jump-Start Guide to Gender Transitioning and Beyond is told from the perspective of author Seth Jamison Rainess, a motivational speaker and educator who transitioned later in life. This powerful book offers transgender teens and their families, teachers and friends suggestions for navigating transitions in a safe, healthy and inclusive way. 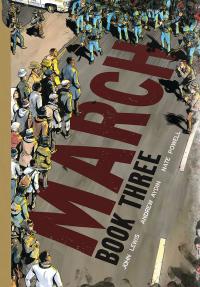 The opening of March: Book Three casts readers as participants in the tense, nightmarish scenes surrounding the Sixteenth Street Baptist Church bombing in Birmingham, Alabama. From there, the emotional intensity never lets up. In the third and final installment of his graphic memoir, Congressman John Lewis recounts the thoughts, fears, conflicts, inspirations and triumphs that carried him through the history-making months between the bombing and the multiple attempts to complete the Selma-to-Montgomery March, concluding with “the last day of the movement as I knew it.” In a season when voting is on everyone’s mind, March: Book Three (co-authored by Andrew Aydin and illustrated by Nate Powell) beautifully captures the extreme sacrifices the foot soldiers of the movement made to secure this sacred right for all Americans. 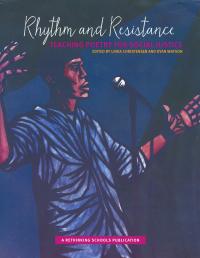 If you desire to create a classroom environment that honors students’ intersectional identities and highlights pertinent social issues, Rethinking Schools’ Rhythm and Resistance: Teaching Poetry for Social Justice is your guide. Edited by Linda Christensen and Dyan Watson, this volume emphasizes poetry as a medium that can get students to write with honesty, passion and vigor that aren’t always on display in the essay form. The introductions on poetic themes, considerations of classroom approaches and sample pieces by students, teachers and other published authors make this an impressive teaching tool.

"Underscores the power of poetry to spotlight issues of injustice and to promote empathy and community." 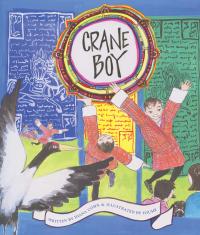 Every winter, a decreasing number of blacknecked cranes, or trung trung, migrate to Bhutan’s wetlands, where caretakers watch over them. In Crane Boy, written by Diana Cohn and illustrated by Youme Landowne, a boy named Kinga decides to take action to protect and celebrate these special, ancient figures in Bhutanese culture. With the help of a group of monks, Kinga organizes a Crane Festival—complete with a new crane dance, silk costumes and masks—to save the cranes.

“An inspiring tale of youth action to preserve traditions and conserve the environment.” 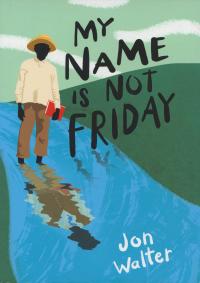 In My Name Is Not Friday, Jon Walter tells the story of Samuel, an orphaned boy who is sold into slavery during the Civil War and forced to take on the name “Friday.” Samuel struggles to hold onto his identity, marked by education, religion and his love for his brother, even after his name and freedom are taken from him. This stirring novel astutely conveys the abuses of slavery alongside the efforts of enslaved people to build community in the harshest of conditions.

“An unflinching look at slavery from a young person’s perspective.” 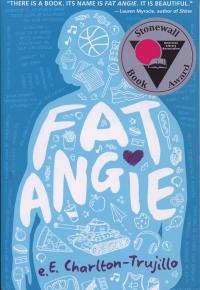 Fat Angie by e.E. Charlton-Trujillo is a coming-of-age story about a teenage girl who’s bullied for keeping to herself, being quiet and being obese. After her sister becomes a prisoner of war, Angie goes into a state of depression, becoming a loner. Angie also struggles with a brother who bullies her at home and at school and a mother who shames her for her weight. Eventually, Angie begins to heal from her emotional wounds through the one thing that makes her feel good: running.

“One word to describe this book is AMAZING.” 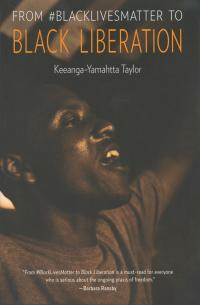 Keeanga-Yamahtta Taylor is bracing with her truths. In From #BlackLivesMatter to Black Liberation, she holds nothing back in her airtight analysis of structural inequality, racism, mass incarceration and the current movement for black lives. She tackles everything from President Obama’s policies and their effects on black Americans to the persistent consequences of institutional racism and why change in the United States has remained stagnant. If your interests lie in justice and equality, this is a must-read.

“The kind of intersectional writing on race, capitalism and freedom that has been missing in our conversations about today’s movement for black lives.”

Between the World and Me 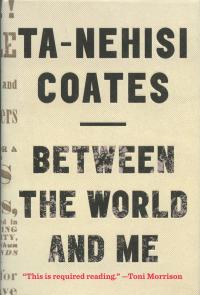 An Olympic Dream: The Story of Samia Yusuf Omar