In the face of bigotry, student voices and art can offer a welcoming antidote.
Adrienne van der Valk
Issue 63, Fall 2019
Bookmarked 19 times
Illustration by Shannon Anderson
Add to a Learning Plan
X
Add to an Existing Learning Plan
START A NEW LEARNING PLAN
All articles from this issue
Print 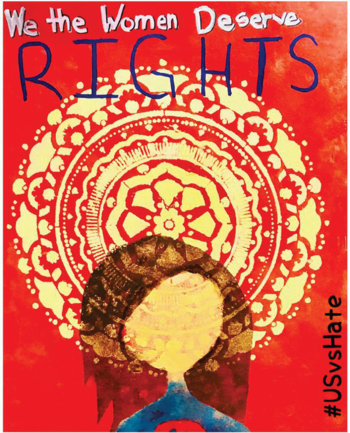 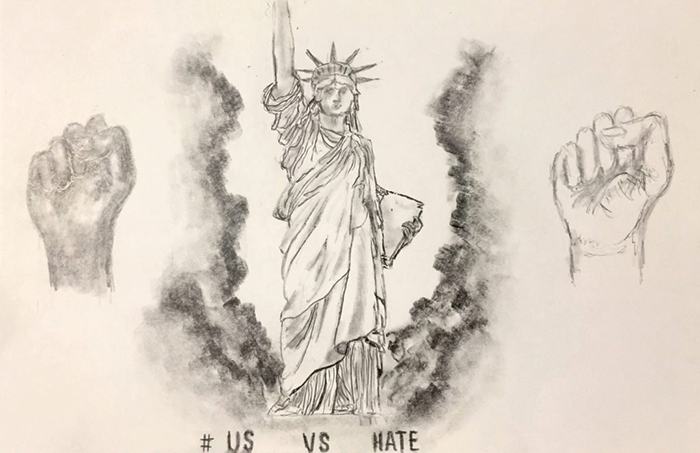 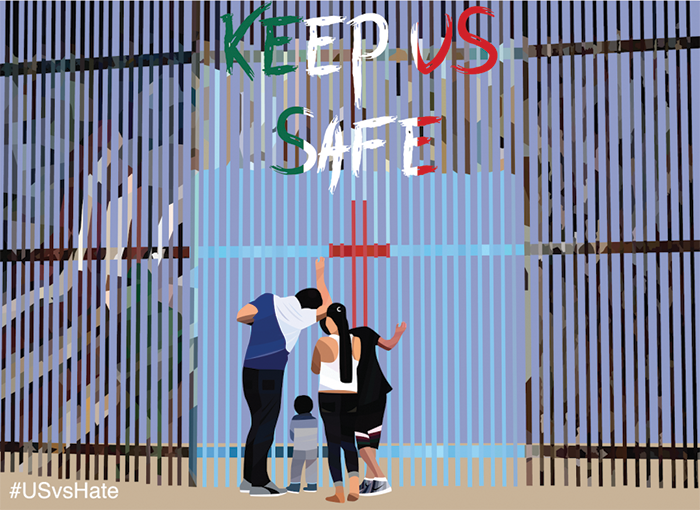 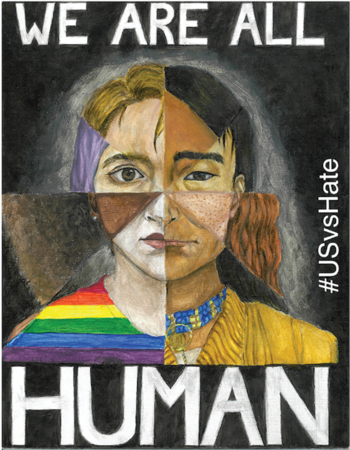