A Girl and a Word

Rosa Marcellino didn’t like being labeled “mentally retarded,” so she decided to let important people know.
Issue 39, Spring 2011
Teach This in a Learning Plan
X
Add to an Existing Learning Plan
START A NEW LEARNING PLAN
Bookmark A Girl and a Word
Print 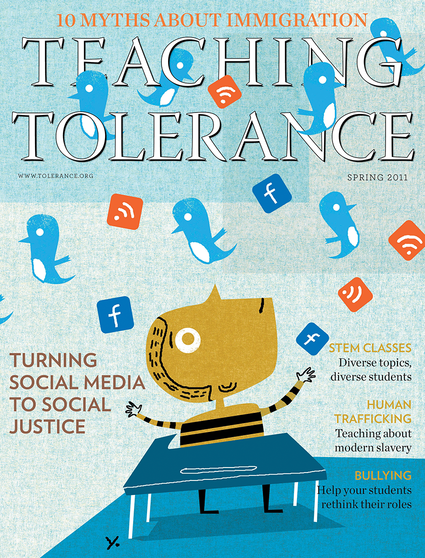 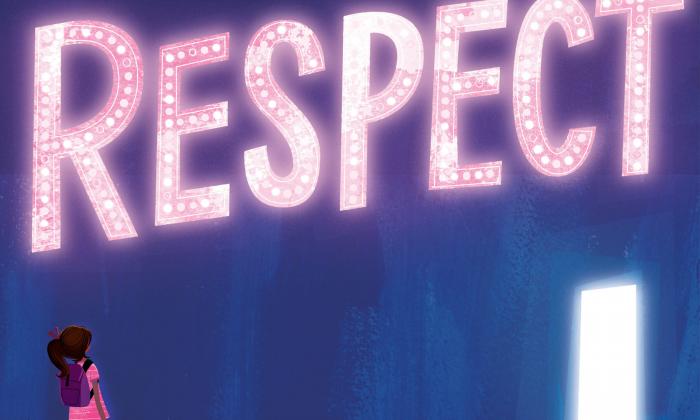 Nine-year old Rosa Marcellino did not know much about the history of the word “retarded.” She just knew that she didn’t like it.

But Rosa has Down syndrome, so her school in Edgewater, Md., labeled her as “mentally retarded.”

That did not sit well with Rosa’s family.

Last October, the Marcellino family’s hard work paid off. President Barack Obama signed “Rosa’s Law.” It keeps the phrase “mentally retarded” off official documents. During the law-signing ceremony President Obama quoted Nick. “What you call people is how you treat them,” he said. “If we change the words, maybe it will be the start of a new attitude toward people with disabilities.”

Schools have been using the phrase “mentally retarded” for a long time. The term first came into use in the late 1800s. “Mentally retarded” was a medical description for people with intellectual disabilities. That means they could not learn as easily as others. At first, the phrase was not considered hurtful. However, over time the word “retarded” became an insult.

Of course, Rosa’s Law cannot keep people from using “retarded” in insulting ways. That will take time and effort. But the law lets people know how hurtful that word can be to those with intellectual disabilities. In 2008, the Special Olympics began working to stop the use of the “r-word” by launching the website www.r-word.org. At this site, people can pledge to stop using the r-word.