Leading Conversations After the Insurrection in Washington D.C.

In the coming days and weeks, we hope you'll offer students important context for the January 6 insurrection at the U.S. Capitol—and we'll keep sharing resources to help you do so. But we know you're likely already talking with students about what happened. We hope these resources help. 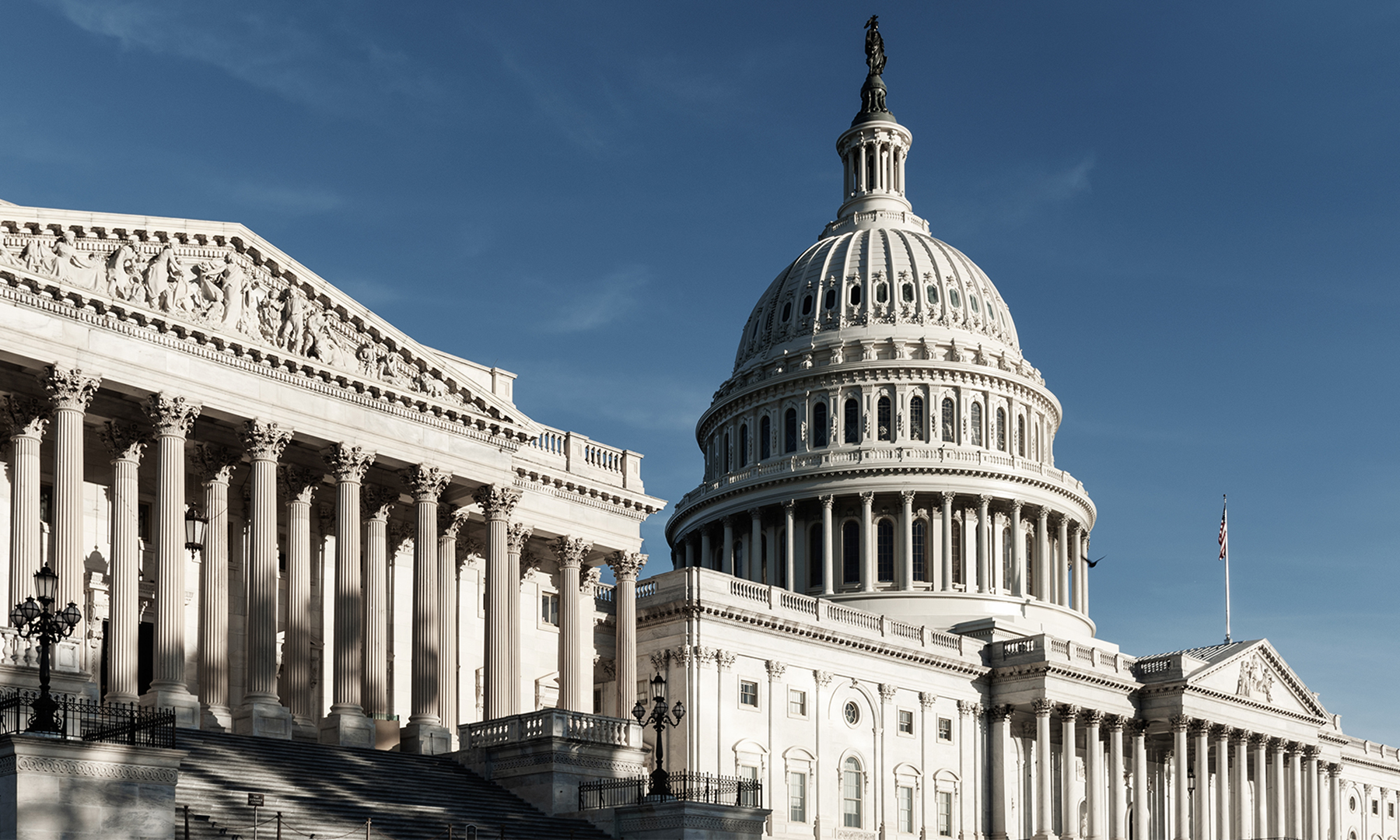 Our advisory board shared ideas for starting discussions the day after the 2021 attack on the U.S. Capitol.
Learning for Justice Staff 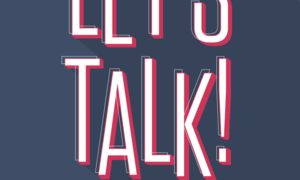 This resource is for educators working to build their own competency facilitating classroom conversations about critical topics like identity, discrimination and inequality. 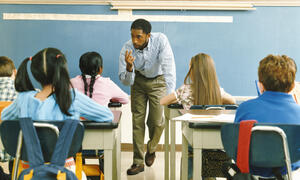 To Sustain the Tough Conversations, Active Listening Must Be the Norm

We have to prepare students—and ourselves—to communicate, question and work our way through a disconnect when the outside world spills into the classroom.

Login to join the conversation
You shouldn't use the word "Insurrection". It's inflammatory partisan politicking and doesn't accurately describe what occurred unless there was a specific plot in place to overthrow the government. In fact, there is no evidence of that. The FBI will investigate, but more likely it was people whose passions were aroused and they just let that get out of control. Don't be part of the problem. Be part of the solution. That means being just as understanding of this incident of mob illegal actions as you are of the many, many instances of BLM riots and looting.
x