These images are of money printed by the government of the Confederate States of America.
Grade Level
6-8 9-12
Add to a Learning Plan
X
Add to an Existing Learning Plan
START A NEW LEARNING PLAN
Print 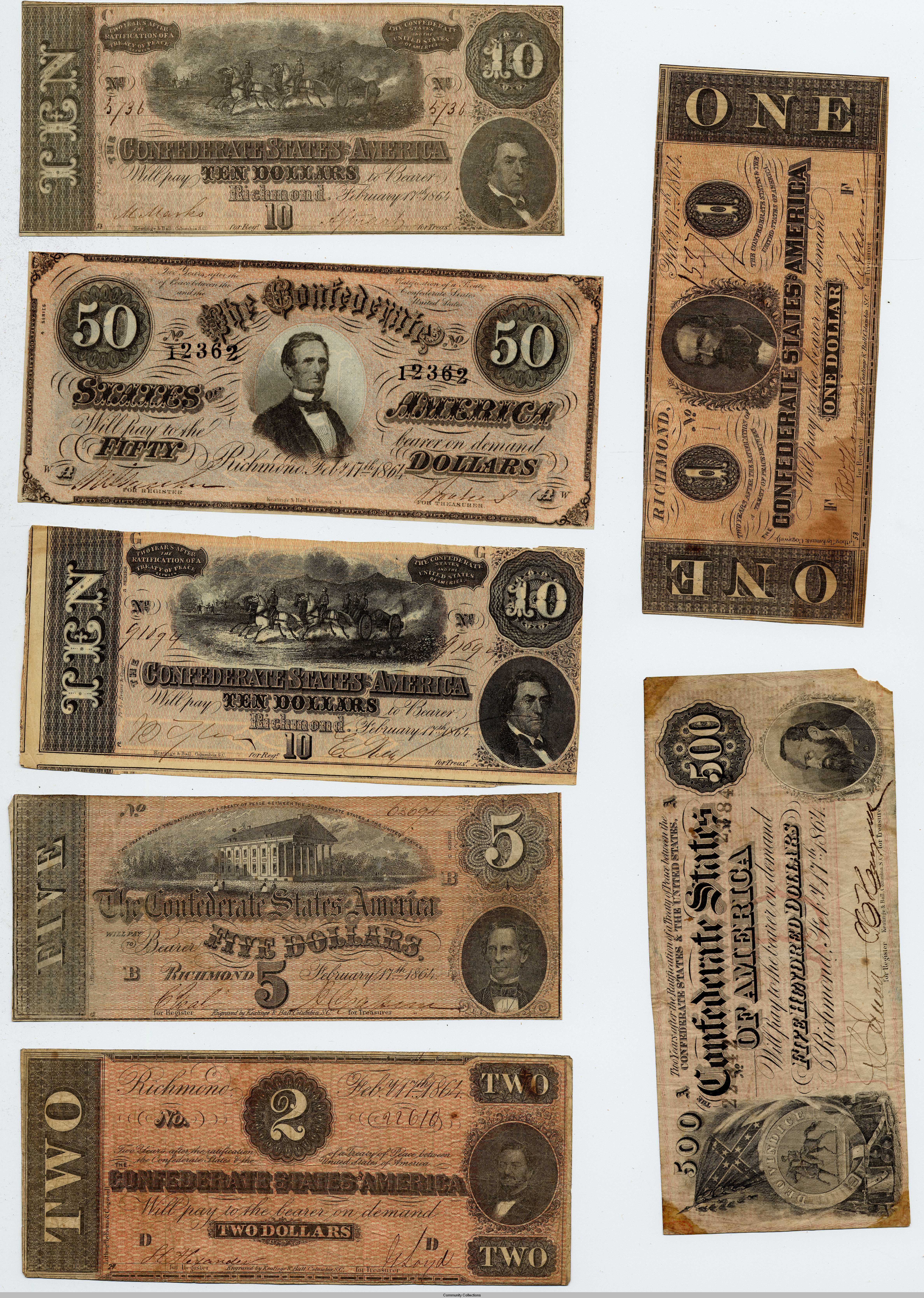