We’ve rereleased the powerful documentary, "A Time for Justice," to help schools educate their students about the civil rights movement.
Learning for Justice Staff
Issue 40, Fall 2011
Teach This in a Learning Plan
X
Add to an Existing Learning Plan
START A NEW LEARNING PLAN
Bookmark Teaching the Movement
Print 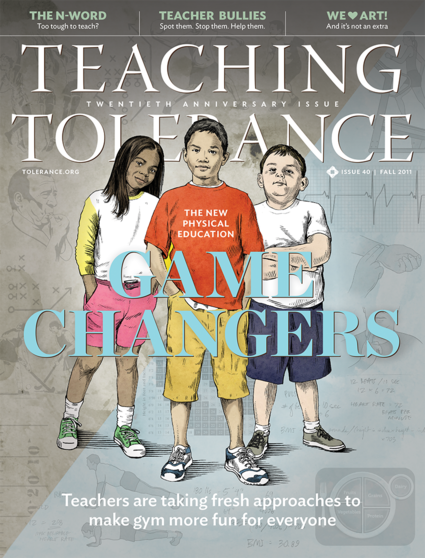 The Southern Poverty Law Center’s Teaching Tolerance program is releasing a digitally restored version of its 1994 Academy Award-winning documentary A Time for Justice in September, making the film available for the first time on DVD.

The 38-minute film uses firsthand accounts, as well as original photographs and video, to tell the stories of individual sacrifice and courage that fueled the modern civil rights movement.

The rerelease will bring this inspiring documentary to a new generation of students. The movie comes with a kit that includes a teaching guide as well as six original lessons. It also includes a classroom poster depicting the civil rights movement on a timeline. The generosity of SPLC donors made it possible for Teaching Tolerance to offer A Time for Justice free to middle and high schools.

Richard Cohen, president of the SPLC, says that A Time for Justice has proven to be an invaluable tool for teachers. “Many students today can’t understand the degree of prejudice and discrimination that Americans once accepted as normal,” he said. “It’s important that young people carry the lessons of the civil rights movement into their own roles as citizens.”

At the same time, the SPLC is releasing a new study, “Teaching the Movement: The State of Civil Rights Education 2011.” The study found that content standards—the bars that states set for what schools should teach—are uniformly and shockingly low when it comes to civil rights education. The critical events that transformed the United States in the 1950s and 1960s have been neglected or ignored completely in these standards.

"Too many states treat the movement as black or regional history, rather than as one of the most significant events in all of American history. Its lessons speak to the very nature of citizenship. Today's students must learn that they can be effective agents of change."

“We are urging states to make sure that every student learns the important lessons of the civil rights movement,” says Teaching Tolerance Director Maureen Costello. “Increasingly, our nation’s schools are serving children of color, and they need to learn a history that speaks to the agency of minorities and that teaches them the benefits of civic engagement. We can’t afford to leave these future citizens behind.”

The study ranks states on a lettergrade scale. Among its key findings: 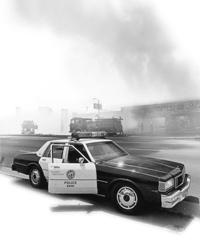 A Time for Justice was directed by the late Charles Guggenheim, a fourtime Oscar winner. In the film, the voices of activists trace major events of the civil rights movement, from the death of Emmett Till in 1955 to the passage of the Voting Rights Act of 1965. Grace Guggenheim, the director’s daughter, oversaw the restoration of the film, which won the 1994 Academy Award for Best Documentary Short Subject. It was the first Teaching Tolerance film to win an Oscar.

Too many states treat the movement as black or regional history, rather than as one of the most significant events in all of American history.

The restored film is scheduled to be screened Sept. 22 at the National Archives Building in Washington, D.C. Civil rights activist and SPLC board member Julian Bond, who narrates the film, will be in attendance. So will Grace Guggenheim and Richard Cohen. The foot soldiers of the movement will be there in spirit.

“A Time for Justice reveals the way institutionalized racism can be challenged,” Cohen said. “It provides today’s students with a profound understanding of what people working together for justice can accomplish.”